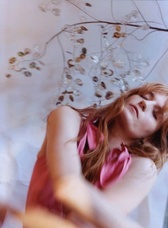 Γκρίφιντορ
Blood Status: Pureblood
Today's thought: how much better is your love than wine

Twenty One Pilots (often stylized as twenty one pilots or TWENTY ØNE PILØTS, and sometimes abbreviated as TØP) is an American musical duo that originates from Columbus, Ohio. The band was formed in 2009 by Tyler Joseph along with former members Nick Thomas and Chris Salih, who eventually left in 2011, and currently consists of lead vocalist/keyboardist Tyler Joseph and drummer Josh Dun. They put out two self-released albums, Twenty One Pilots in 2009 and Regional at Best in 2011, before being signed by Fueled By Ramen in 2012.They released their signed major-debut album, Vessel, with Fueled by Ramen in 2013.On May 17, 2015, their second signed album, Blurryface, was released two days earlier than intended, through the same label.

"I am haunted by humans." 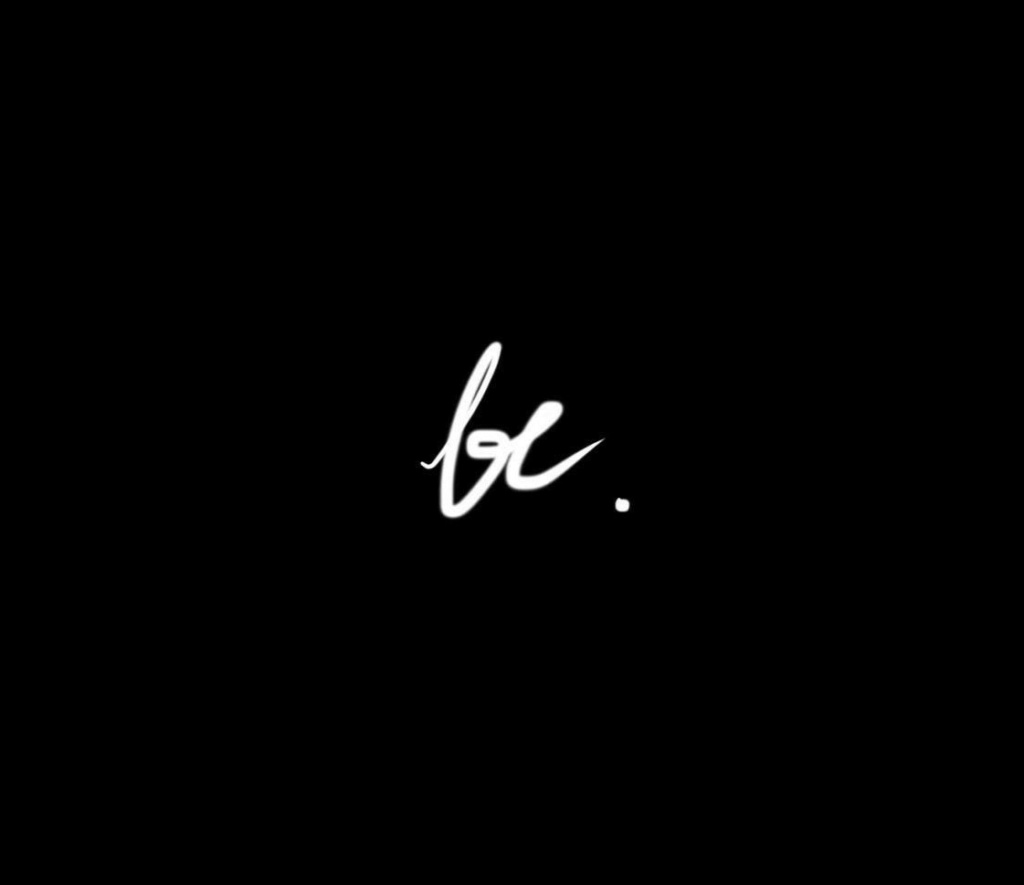 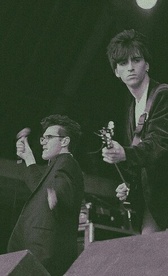 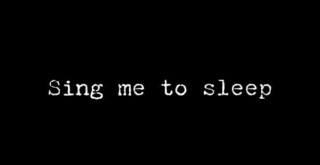 Baby let my blood flow:
grey until the fuckin’ grave. 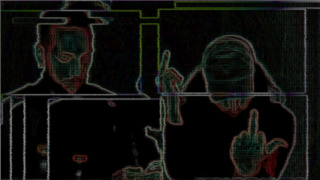