Amon Amarth is a Viking-themed, melodic death metal band from Tumba,
Sweden,
founded in 1988 (current name since 1992)[1],
and named after an alternative name for Mount
Doom, a location in J. R. R. Tolkien's Middle-earth.
As of 2009, the band is signed with Metal Blade Records and has released seven studio
albums, one EP, one DVD, and seven music
videos.


Formed under the name Scum in 1988, the band was originally a grindcore
group formed by Paul "Themgoroth" Mäkitalo (Dark
Funeral) on vocals, Olavi Mikkonen on guitar, and Ted Lundström on bass.
When Johan Hegg joined the band, their music changed towards melodic
death metal. After a 1991 demo, they changed the band's name to Amon
Amarth in 1992, then recorded their first demo Thor Arise under
the name in 1993 followed by another demo in 1994 entitled The
Arrival of the Fimbul Winter. In 1996, they signed with Pulverised
Records, on which they released their first MCD, Sorrow Throughout the Nine
Worlds, which sold 6000 copies.[2]
They then signed with Metal Blade Records, and with the release of the
album Once Sent from the Golden Hall
in 1998, their popularity rose internationally. Since then they have
done multiple Canada and US tours, festival appearances, seven music
videos, and appearances in over 100 metal magazines.[2]
In early January 2008, their first tour of Australia
and New Zealand took place, along with supporting Dimmu
Borgir, after finishing a US and Canadian tour with Sonic Syndicate and Himsa.
Amon Amarth extended their record deal with Metal Blade Records for
three more albums.[3]
After extending their record deal, the band released Twilight of the Thunder God,
which featured guest appearances by Lars Göran Petrov of Entombed, Roope
Latvala of Children of Bodom, and the cello metal band Apocalyptica.
Accompanying the release of the album was an eight-page comic strip
based on Norse mythology which was released by magazines from all over
Europe.
Amon Amarth has embarked on a North American headlining tour in
October 2008, with support from Ensiferum,
Belphegor, and a melodic death metal band
from Tampa named The
Absence.[4]
The band are also touring as support for the thrash metal band Slayer
throughout Europe on the Unholy Alliance
Chapter III. The band recently played their first ever show in India,
headlining the Deccan Rock Festival in Bangalore on 5th December 2009.[5]
Musical
style and lyrical themes


The band bases most of their songs on Norse mythology, the Viking
Age, and the pre-Christian
world. This mythology is an element that originally emerged as an
ideological off-shoot of black
metal in a genre known as Viking
metal in the early 1990s, made popular by such bands as Bathory and Enslaved. Lead singer Johan Hegg's sister has once
contributed lyrics for the band for the song “A Thousand Years of
Oppression” on Versus the World[6].
When asked to comment on the band's genre, vocalist Johan Hegg
remarked:
Discography


Thor Arise is a demo recorded in 1993. The album was never initially
released due to its low production standards. The album features
"Sabbath Bloody Sabbath", a cover of the Black
Sabbath song. The song "Thor Arise" was re-recorded as a bonus
track on the Digipak version of The Avenger. "Risen from the Sea" was
re-recorded on The Crusher. The entire album was re-released
with the "Viking Edition" of Versus the World.
[edit] Track listing 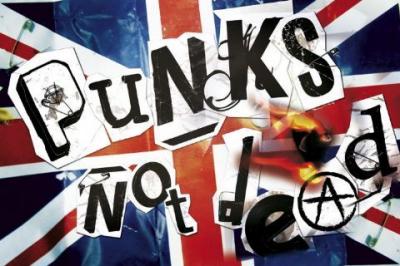 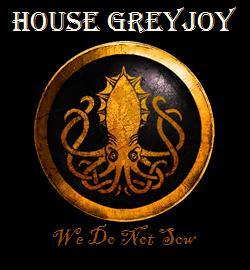 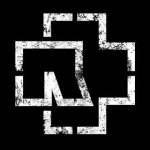 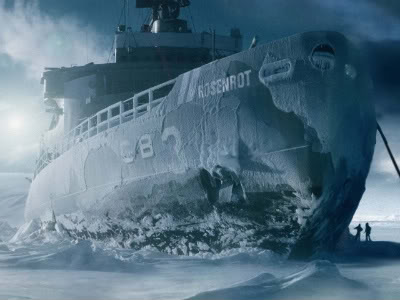 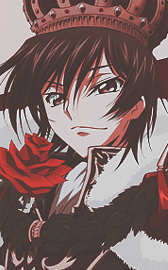 Γκρίφιντορ
Blood Status: Half-Blood
Today's thought: I won't ever be the best at anything. Or rather, you might say that I've stop trying to be. 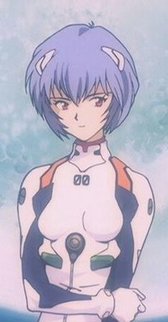 Χάφλπαφ
Blood Status: Half-Blood
Today's thought: Life is like a box of chocolates. Except it's not.